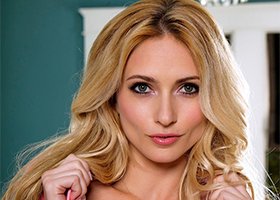 During her school years, she was a gymnast and diver. She participated in springboard diving until she graduated. Then she gave up diving and began practicing yoga (now she’s a certified instructor). Alyssa finished high school and received a BSc in Kinesiology which she got at Arizona State University.