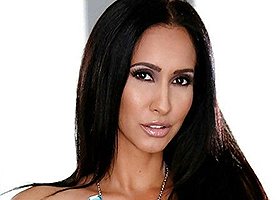 Girlfriends were fun and easily filmed in the episode; Love immediately received her fee and was frankly surprised that in such a short time, you can earn such big money. So there was her choice of profession. But now, after many years of work in this business, an experienced actress gives advice to beginning models - “accumulate money and go to study, porn is not forever.”
The actress works with many large companies, but most of all she likes working with Kink.com, where she can sell her dominant personality. This site specializes in rough scenes, with linking and various interesting fixtures. The actress likes this genre and she loves to manage her partners on the set.
Leaked Photos: N/A