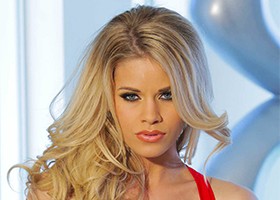 The actress is of the Norwegian and Swedish origin that grew up with six more siblings (where she was the youngest one). Being homeschooled and strictly Christian, the girl grew up shy. At the age of 17, she began her career of a stripper and occasionally worked as a nu model. When working as a webcam girl she was spotted by an agent who invited her to the porn industry. That year she turned 19. Jessa appeared in two music videos – Dead Bite by Hollywood Undead and Headspin by the Butcher Babies. She has collaborated with Reality Kings in Miami, Zero Tolerance, New Sensations, Digital Playground. She also worked with such websites as Mofos, Naughty America, and Nubile Films.