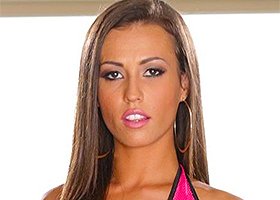 There is not much information on Kelsi’s family, childhood, and background. She also keeps her private life to herself, so it’s unclear if she’s single or dating someone.