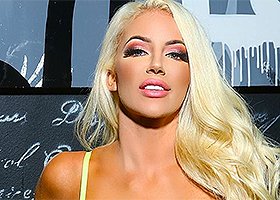 When she was a child, she liked hiking and enjoyed going fishing with her father. Her favorite food is sushi, roasted chicken, chocolate, PB sandwich, and salad. She loves traveling to Iceland.