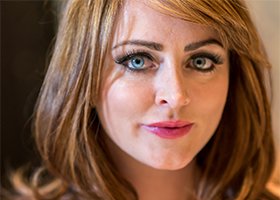 Aside from her acting career, Sophie is as an adult model, director, and producer. She resides in LA, California.
Leaked Photos: http://thefappeningblog.com/category/sophie-dee/